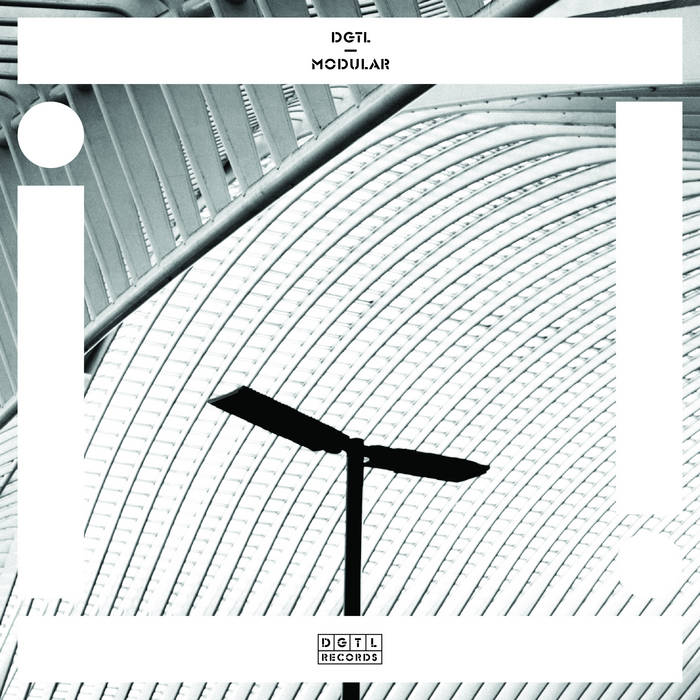 In response to all the positive comments on the soundtrack of their Amsterdam festival after movie, a three track EP with its music is released on DGTL Records.

The after movies from the DGTL festivals are something to look forward to every year. From high end filming, to true craftsmanship in editing, the movies are always one to watch. Around the latest instalment from the Amsterdam festival arose a real buzz, not just because of the way it looks, but more because of the way it sounds. That’s why DGTL decided to meet peoples wishes and release the music on their imprint, DGTL Records. The EP consists of three tracks, from two young and talented Amsterdam-based producers.

Responsible for the sought-after musical creation are producers Robbert van der Bildt and Boris Acket. The latter is also part of the video team. The duo made the sound of DGTL their own and translated it in to a ten minute soundscape for the video. The composition can be cut up in to three pieces; Modular, Generate and Amplify. These pieces were extended and enhanced to create a full-blown EP. Each track represents one of the stages found at DGTL Amsterdam. For the Modular track that resulted in a spaced out musical trip through captivating synths and piercing drums. The thought behind the Generate track was a big room and a melody that appeals to all. The first track on the EP, Amplify, is the banger of the trilogy, rave meets disco darkness. With the sounds of Maceo Plex in the back of their heads, they sculpted a comprehensive symphony that takes you on an all-consuming journey.