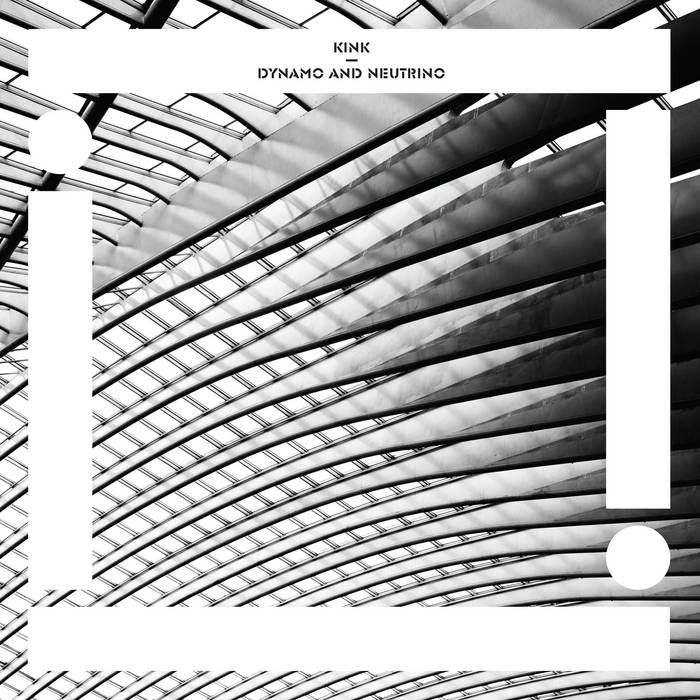 In its five years DGTL has carved its style and sound worldwide as one of Amsterdam’s staple dance music institutions. This year the organisation is deepening its focus and vision. Therefore DGTL is launching its own imprint DGTL Records.

The label builds on the festival’s musical theme of an evocative cross section of the sounds and styles; showcasing forward thinking, cutting edge artists.

The one to kick off the new imprint will be the Bulgarian hardware wizard KiNK. Best known for his live performances, teemed with explosive energy, which for a consecutive year puts him on the #1 spot of live acts on the RA Poll, he is also one of house’s most in demand producers. KiNK has worked with DGTL for quite some time, including last year’s audiovisual installation ‘Transmission Tower’, where the first track ‘Neutrino’ was born.

The melodic 'Neutrino', kicks off with syncopating bassline. Its interconnecting layers organically jump over and under each other, reflecting the organic character of KiNK’s live performances, where every knob touch and turn matters. On the latter, he built the B-sider 'Dynamo': "I loaded my favorite element from Neutrino on my computer and I tweaked the sound through various weird devices in my studio, till it sounded like a completely new track." As usual, he added a few endless loops on the record, "for the adventurous DJs", exclusively for the 12''.

The idea for the DGTL Records artwork is to feature a different visual/graphic artist from the DGTL ART program every year; starting with the cover from Tim Buiting and his graphical visual of the Liege train station, designed by Calatrava for this year’s releases.

All tracks written and produced by Strahil Velchev.