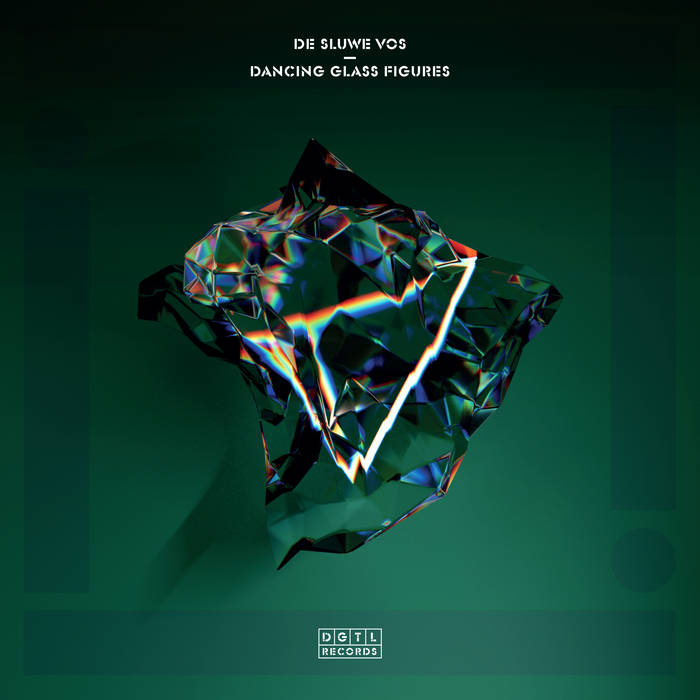 DGTL Records hits close to home with their latest release ‘Dancing Glass Figures’ by De Sluwe Vos. The dj/producer has been affiliated with DGTL since the beginning, as he played at numerous of their festivals from day one. So it was only a matter of time for De Sluwe Vos to release his music on DGTL’s label. With Dancing Glass Figures he delivers a strong 4-tracker that is truly hard to resist. De Sluwe Vos has been making waves lately, not only with his steady sets but also with his own label Patron Records, which has seen a string of well-supported releases since its launch.

Never Know, the first track of the EP, takes no prisoners, as this straight- up banger with the hard-hitting synth line keeps you captivated throughout the entire track. The repetitive vocoder vocals give the track a spacey touch, especially during the break. De Sluwe Vos teamed-up with fellow Amsterdammer Sjamsoedin, who’s known for his exceptional synth knowledge and hard-hitting live-sets. Together they produced a strong lead track that you will definitely get to hear a lot on the dance floor.

Fast rolling drums and a dreamy warm synth lure you into the title track Dancing Glass Figures. But don’t get too comfortable, halfway into the track you will get a sturdy surprise, which only makes the track more interesting, while taking you back to where it all started at the end of it all.

Moving on to the B-side. Sophisticated Topless Raver is mesmerizing, with an intriguing and hypnotizing melody that comes and goes throughout the track. Bringing in some hard claps and an eerie laughing vocal, this track for sure is one for the later hours.

Bambounou has the honour to close-off the EP with a remix of Sophisticated Topless Raver. The French dj/producer, who’s been on everybody’s radar this past year, slowed down the original version and added a sleazy bassline, synth stabs and extra percussion, while keeping the melody and the vocal. Making the track just as enticing as De Sluwe Vos’ version.

Written and produced by Robert Vosmeijer